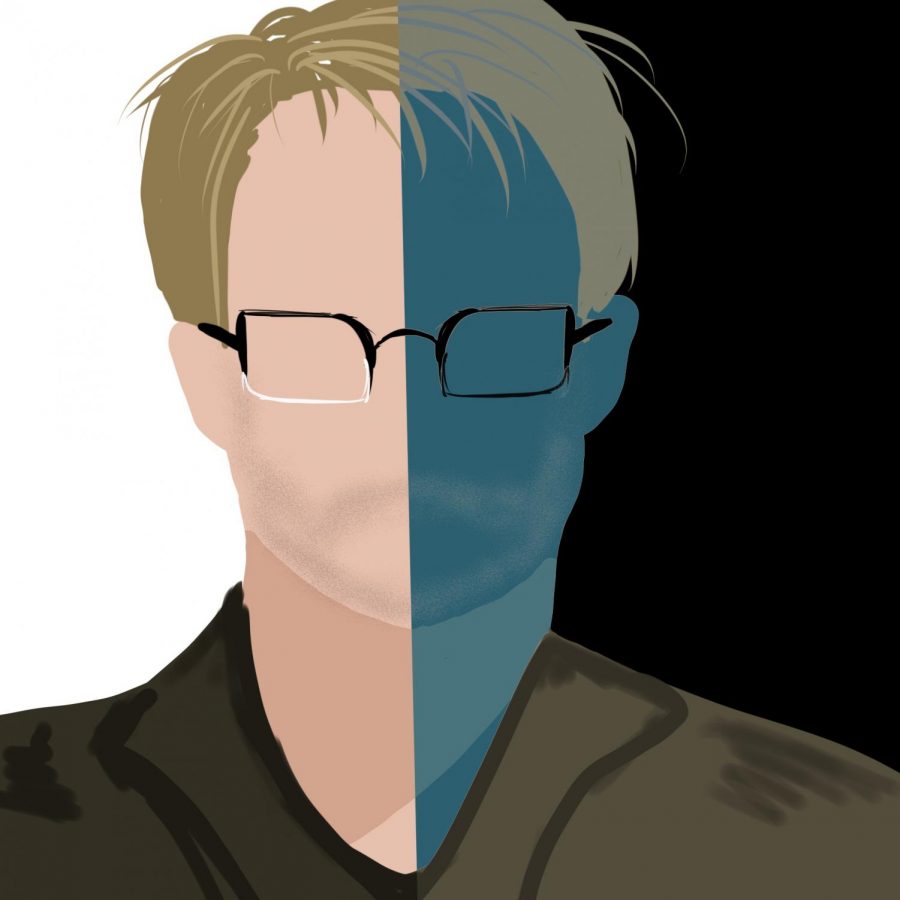 On Sept. 17, Edward Snowden’s memoir “Permanent Record” was published worldwide. In several interviews, he discussed life as an asylum seeker, choosing not to sell out to Russia, the U.S. government suing his publisher for all of the book’s proceeds, and (most importantly) his currently-denied right to a fair trial in the United States.

For those unacquainted with Snowden, he travelled to Hong Kong in 2013 to provide journalists with top-secret information about the U.S. government’s surveillance of American citizens. Once he went public, the Obama administration labelled him a traitor, charging him with multiple violations of the Espionage Act of 1917. Since fleeing Hong Kong, he has been given asylum in Moscow and has lived there privately ever since.

Snowden has viewed his actions not as those of someone trying to bring down the U.S. government, but as those of a patriot. He stated that the government’s surveillance of American citizens directly violated the Constitution’s Fourth Amendment, which protects a citizen’s personal property, including data, from unwarranted search and seizure. Given that he had sworn an oath of service to defend the Constitution “against all enemies foreign and domestic,” Snowden felt compelled to act on what he perceived to be injustice perpetrated by his own government.

Not once has Snowden requested a pardon. He said “My ultimate goal will always be to return to the United States [to stand trial].” The only thing preventing him from doing so is the government’s refusal for him to offer a public interest defense. In commonspeak, a public interest defense is when someone argues that their actions, though perceived as criminal, actually serve the public good. Variations of this exist throughout Western law, most notably the ‘self-defense argument’ in homicides. If the government allowed Snowden to make a public interest defense, the jury would be able to judge whether his reasoning justified his actions. Without it, the jury would only be able to rule on whether Snowden violated the Espionage Act.

It is time that the United States government recognizes that Edward Snowden is not a treasonous traitor, but rather someone who broke the law in order to expose rampant injustice against the United States citizenry ( aka you and me). He released classified information to reveal actions in direct violation of the Constitution, and who can blame him? After all, Americans are taught from a young age that it is the highest law in the land, with some elevating it to semi-religious status.

Though he risked compromising national security, Snowden took steps to prevent collateral damage to the American intelligence community. He required the journalists publishing his information to inform the U.S. government of their intentions, allowing said government to block publication if there was potential for real harm. Snowden stated “in every case I’m aware of, that process was followed, and that’s why in 2019 we’ve never seen any evidence at all presented by the government that someone’s been harmed as a result of these [releases].” Do death-deserving, treasonous traitors take such steps to protect American and allied intelligence agents? No. Only whistleblowers truly concerned with justice take such steps.

It is true that Edward Snowden broke the law, and he should answer for it. If he is found guilty, he should receive just punishment. His understanding and acceptance of this, even if he goes to jail for life, is admirable. Facing justice may entail just consequence, but it also includes a person’s right to make their best defense. Many of the world’s justice systems, including the United States’, are based on the premise of “innocent until proven guilty.” The U.S. government should remain consistent with that premise. Therefore, Snowden should be allowed the right to a public interest defense. He should have the right to argue that true patriotism is not loyalty to an organization or government, but to the ideas that built a nation, and to the people comprising it.