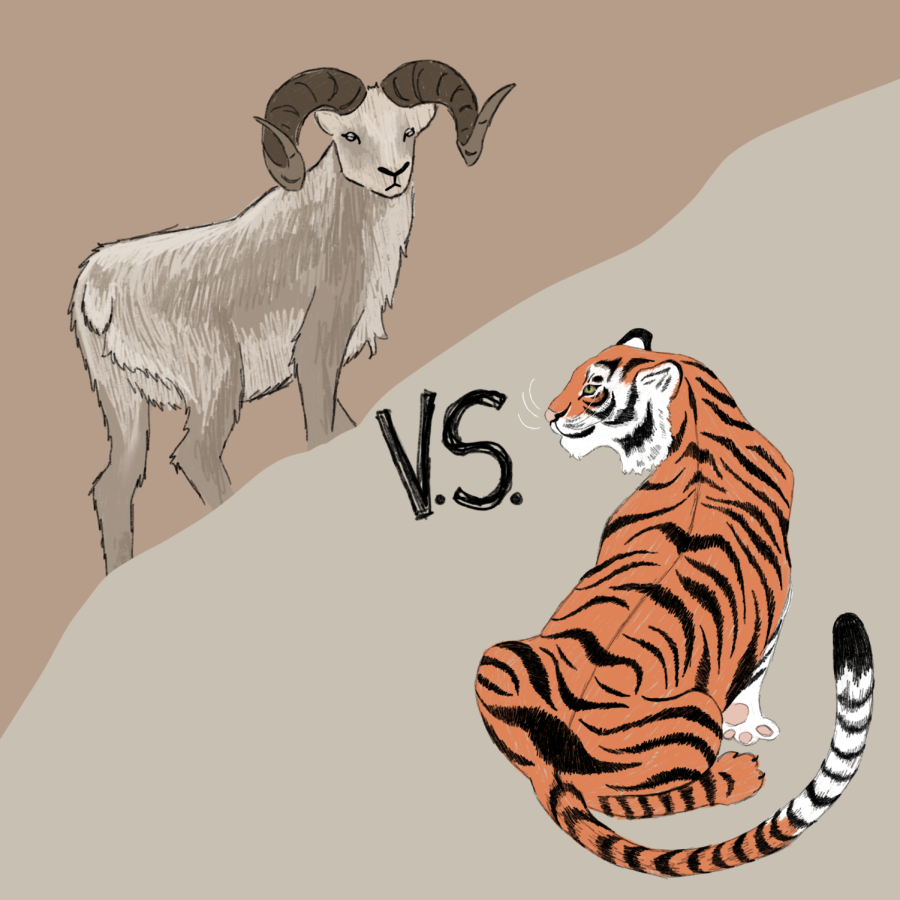 The 2021-2022 NFL season has been one of the most eventful in the history of football. Players are coming back from being injured, underdogs are rising to the top, and legend Tom Brady is retiring from his football career. With all these changes, what keeps the fans so engaged is the entertainment of good football.

This Sunday, Feb. 13, the 56th Super Bowl will be held in Los Angeles, CA at the newly built Sofi Stadium. At this game, the Cincinnati Bengals will leave Ohio and face the Rams on their home field in California.

With only a few days left until the game, predictions arise not only regarding the final result but also the matchup between Rams quarterback Matthew Stafford and Bengals quarterback Joe Burrow, who is only in his second year playing professional football.

Each team has had an exceptional season and, regardless of matchup record, there are some great individuals amongst the coaching staff who have a winning mentality and hope to lead these teams well.

With Santa Barbara being so close to LA, we expect a heavy load of travelers coming our way from all over the country.

Third-year Bryce Bowman shares his thoughts on the Super Bowl, first on the Rams. He said, “The Rams are slightly favored, probably due to veteran players like Stanford, Donald and Beckham Jr. The key for them will be utilizing all their talent and Sean Mcvay, [the Rams] head coach utilizing an effective game plan.”

Bowman also gave his opinions on how the Bengals — the less favored team here at Westmont — will play: “The Bengals key will be stopping the Rams elite pass rush of Donald and Von Miller to give the young quarterback, Burrow, enough time to read the defense and make plays. The Bengals have been playing out of their minds, but they will have to notch it up to keep pace with the Rams offense”

Sharing similar opinions, third-year Dylan Ferguson said, “Hard work beats talent when talent doesn’t work hard. The Rams should win on paper, but the Bengals are some dogs! It’ll be a great game, and all that money and talent LA put into their roster better show up. Ramsey shuts down Chase and the overrated Mixon can’t move the chains.” She finished her statement with a score prediction: “Rams beat Bengals, 17-24.”

While these two students shared specific player contributions, second-year Cory Vaccaro seemed to acknowledge members on the team, but overall hopes to watch a great game: “What do I hope to see? Action. Gimme sacks, deep throws and interceptions. Super Bowls are a waste when you look at prior playoff weeks that felt more exciting than a game like Super Bowl 50, where it’s low scoring, zero offensive effort and crap commercials.”

Third-year Luke Tank stated: “It will be a good game; however, if the Bengals cannot control the line of scrimmage, I think the Rams will win the Super Bowl, but you never know because Joe Burrow is a dog and he’s built differently, so never count out Joe Burrow and Mr. Chase at wide receiver.”

The fact that the Rams have a home-field advantage brings a notable pressure they must rise to meet. It’s safe to say the Rams do not have a desperate mentality, like the Bengals do, but only because of home turf.

My opinion: The Rams will take the Vince Lombardi Trophy.