Gender ambiguity and the image of God 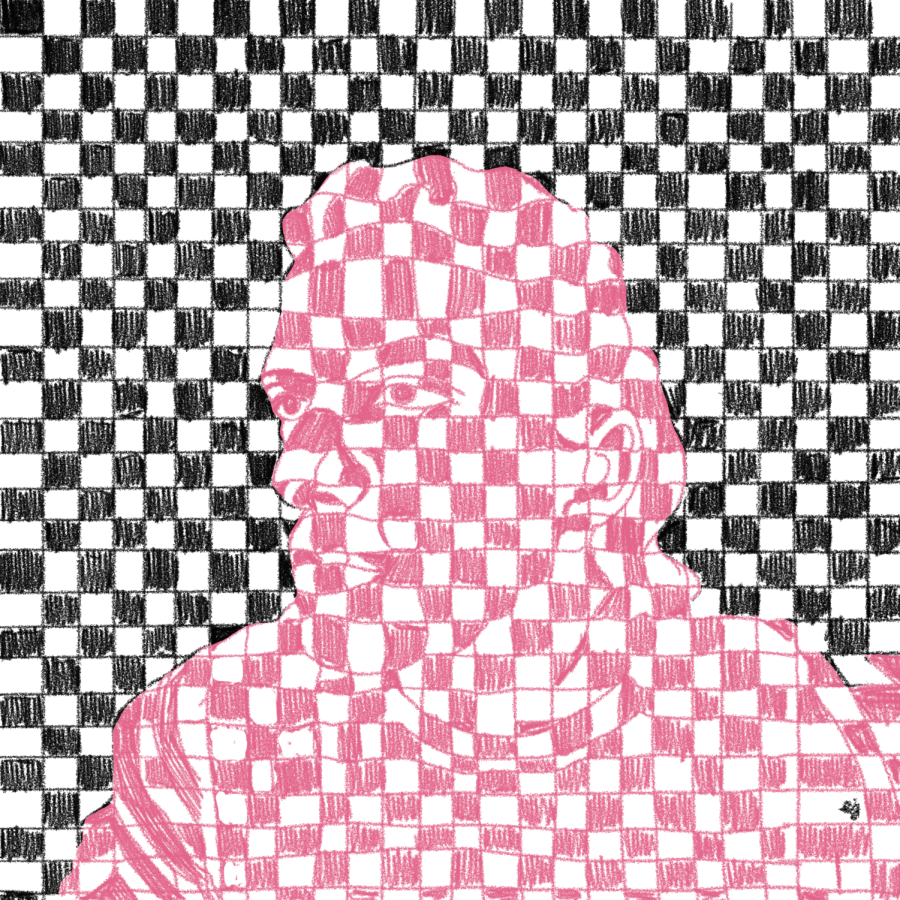 Demolishing the boxes we construct.

The grand story of Scripture opens with a poem that begins to capture the essence of who God is: creative and powerful, merciful and loving. The first chapters of Genesis were not meant to be a comprehensive account of all the good that was created. What does this have to do with gender ambiguity?

The author of Genesis uses binaries in an attempt to capture the vastness of creation. We see day and night; sea, sky, and land; fish, birds, and “small animals that scurry along the ground” (1:26). Yet, it is implied that life exists on a continuum between these “opposites.” At what point does green become blue? At what point does day become night? What about deep-sea mammals and birds that can’t fly — to which categories do they belong?

There are many descriptions of humanity that we regularly reduce to binaries which exist on a spectrum, including: height, skin color or race and sexuality. We must learn to accept, accommodate and love those who find themselves alienated by these fixed categories, specifically because of how they are used.

Mentioning both male and female does not mean only males and females were created in the image of God. In fact, claiming that intersex and transgender conditions are the result of “the Fall” has serious implications for how we understand the “imago Dei” in the identities of these people.

“What does the Bible say about transgender people?” argues that in the second account of creation in Genesis 2, “a non-gendered human is created first and then later a piece of the first person, Adam, is made into the second person, Eve.” There is an emphasis on difference within the context of sameness. Adam and Eve are just the beginning of a family that continues to expand through time and space.

If the first chapters of Genesis are just the beginning of the story, we can understand how Adam and Eve function as progenitors, or parents, as opposed to prototypes, which serve strictly as prescriptive models. There is no exhaustive list of all human relationships in Genesis 1 and 2, and yet we still consider many of these relationships “good” — grandparents, parents, friends, etc.

There is room for sex and gender ambiguity in the creation narrative, and there is certainly room for it in biology. Biological sex differentiation is determined by one gene, in the sex-determining region on the Y chormosome (SRY), which directs the formation of sexual organs.

What happens if someone has an androgen receptor deficiency, so that an individual who is chromosomally XY doesn’t develop male genitalia, appearing anatomically female? Or, on the other hand, if someone who is chromosomally XX has congenital adrenal hyperplasia, resulting in increased testosterone and the formation of full or partial male genitalia? The lines between male and female easily become blurred, and these are just two of many intersex conditions.

Amnesty International states, “According to experts, around 1.7% of the population is born with intersex traits — comparable to the number of people born with red hair.”

Furthermore, individuals whose anatomy coincides with their chromosomes still may not fit neatly into the categories “male” and “female.” Many people who identify as transgender have diagnosed gender dysphoria. This incongruence between gender identity and sex assigned at birth can cause medically significant distress and impairment.

Neurobiological studies have observed potential sex differences between males and females in the brain, and some studies have shown that certain parts of the brains of individuals with gender dysphoria match the sex of their “chosen” identity rather than the sex they were assigned by birth. Although, it is important to note that great variation also exists within the brains of both males and females.

These biological observations raise the question of how sex and gender ambiguity are addressed in the Bible. While there was no term synonymous for “transgender” or “intersex” in ancient Hebrew or Greek, there was a term for people who didn’t quite fit the categories of male and female: eunuchs.

Furthermore, Isaiah 56:4-15 declares God’s vision for eunuchs, despite their initial executions from the people of God (Deuteronomy 23:1): “I will give, in my house and within my walls, a monument and a name better than sons and daughters; I will give them an everlasting name that shall not be cut off” (Isaiah 56:5, NRSV).

When we think of eunuchs in the ancient world, the second category typically comes to mind — those who have been “made eunuchs”, or castrated males. But the important thing is that Jesus distinguishes between each type of eunuch.

Jesus also specifically mentions, “eunuchs who were born that way,” indicating his knowledge of individuals with intersex conditions in his context. Jesus’ third description of “those who choose to live like eunuchs for the sake of the kingdom of heaven” subversively highlights the lifestyles of eunuchs and those who were either physically unable to marry or made the culturally frowned-upon choice not to. Jesus’ affirmation of eunuchs can give hope to people who experience life outside of typical sex/gender categories.

In essence, the creation narrative leaves room for gender ambiguity, which is supported by scientific observations of biological sex, and God’s vision for new creation includes those who do not fit neatly in the categories of male and female.

In a future piece, I will dive more into why thinking beyond the gender binary matters in our context today and how Westmont and the Christian community as a whole can practically engage with this delicate issue.