Affirming the LGBTQIA+ community in our midst 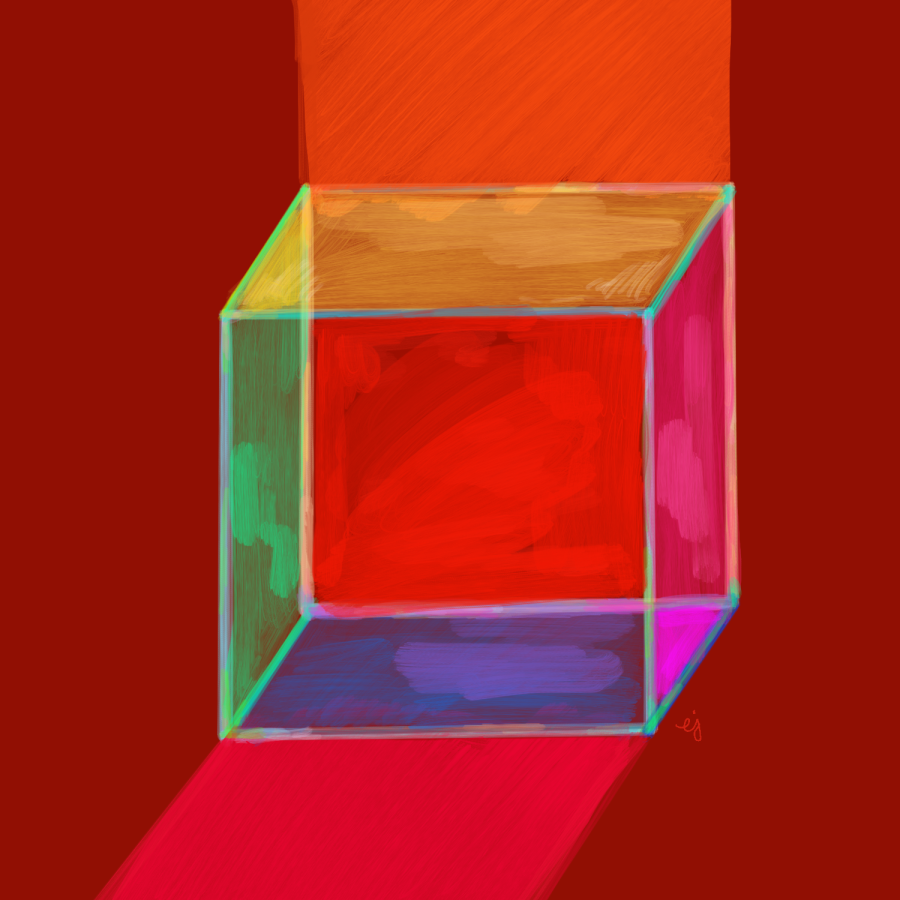 Coloring outside the lines.

In “Gender ambiguity and the image of God,” the previous article I wrote for the Horizon, I argued that the creation narrative leaves room for gender ambiguity, which is further supported by scientific observations of biological sex. As a reminder, eunuchs, a term often used to refer to castrated males, are an example of people in the ancient world who do not fit neatly in the categories of male and female. They are portrayed in a surprisingly positive light in Matthew 19:12 and Acts 8:26-40, and are included in God’s vision for new creation in Isaiah 56: 4-5.

How might these biblical references inform how we think about and engage with those who identify as intersex, transgender and non-binary in today’s context?

There is disagreement within the LGBTQIA+ community itself about gender identity. Some individuals hope to eliminate the construct of gender altogether and focus instead on individual strengths, weaknesses and abilities.

Others argue that eliminating gender categories would not be helpful, even if it were practically possible, which seems unlikely. Gender carries much historical and cultural weight that we cannot forget or ignore, yet perhaps it is possible to expand our conceptions of masculinity and femininity beyond traditional concepts of gender while affirming those who navigate the “in between” spaces.

The complexity of gender identity and the lack of consensus within the LGBTQIA+ community regarding the relevance of gender roles and categories does not give us permission to disengage from the conversation or justify preconceived judgments we may have of others, especially transgender people.

A friend of mine who will remain anonymous shared with me some of the daily challenges of being transgender, including receiving “dirty looks” and being told he doesn’t belong. Navigating public restrooms is also very difficult. My friend expressed his deep desire that people would “respect how I look, but also see past that I’m transgender and get to know me and not judge how I look.”

Despite the painful moments, he also expressed how liberating and nice it was the first time he was referred to as a male by his friends and family. When those close to him accepted who he was and his pronouns, he “felt wanted” for who he is and knows himself to be.

An easy and painless way to support those who identify as transgender is to normalize sharing pronouns in email signatures, zoom names, class introductions, syllabi, etc. Something so seemingly insignificant can be an act of solidarity.

Granted, the use of pronouns is also complicated. I would suggest expanding the list of chapel guest speakers to include members of the LGBTQIA+ community. If the way an individual presents themselves makes you uncomfortable, pause for a moment to question the reason for that discomfort rather than make assumptions about that person.

Emma Daniel, Urban Initiative’s publicity and travel coordinator, will lead the San Francisco Spring Break Experience, which focuses on the intersection of the LGBTQIA+ community in the unhoused population of the Tenderloin. She emphasizes that “respecting someone’s pronouns is a matter of human dignity and a part of affirming someone’s worth.”

The most important point I want to make is that we must respect other people and approach the delicate “issue” of gender ambiguity with open mindedness and curiosity, rather than judgment.

May we understand that gender identity and expression is far more than an “issue” for transgender and intersex individuals. May we be challenged to view those around us in light of the way God sees us — as creatures who are “fearfully and wonderfully made” — and rejoice in the fact that God’s Kingdom includes people who don’t fit into our traditional categories of male and female.

The Human Rights Campaign has a helpful glossary of terms to reference when navigating conversations about sexuality and gender identity.