Viewership may be down, but competition and controversy definitely aren’t. 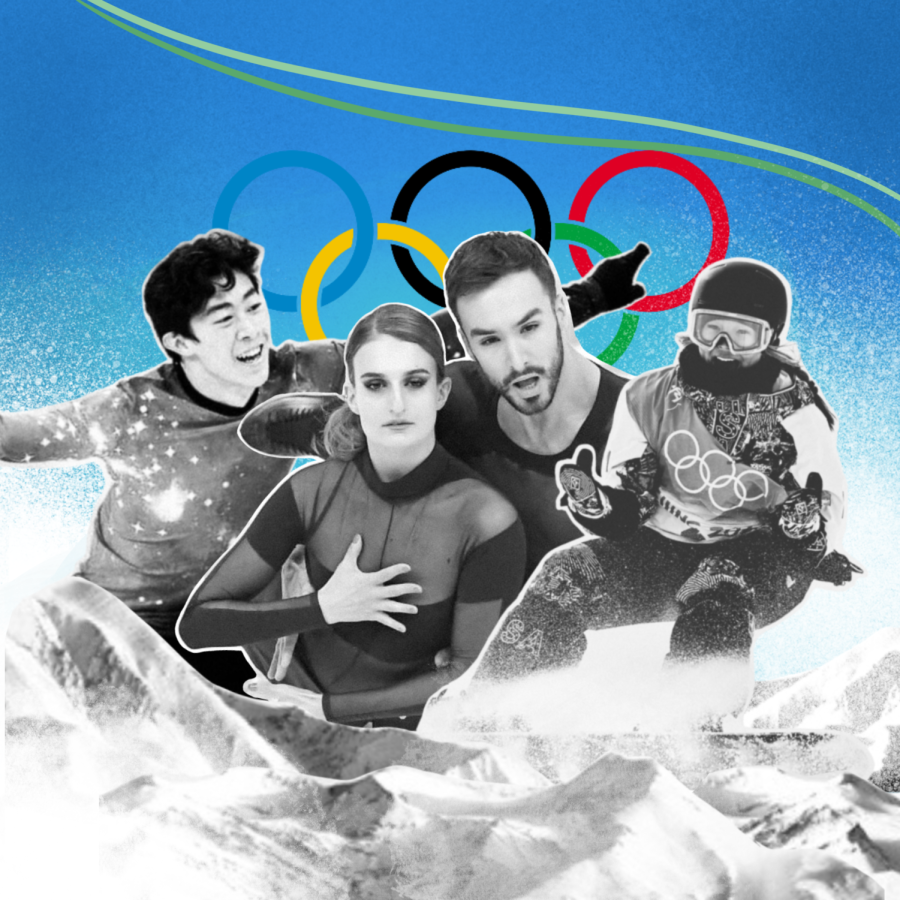 Roughly two weeks ago, the 2022 Winter Olympic Games kicked off in Beijing, China, where athletes from 91 nations continue to compete in 109 different events. Yet, in sunny Santa Barbara, almost 6,000 miles away from the world’s largest sporting event, evidence of the Games’ existence is essentially nonexistent. When asked whether or not they had been watching the Olympics, a handful of students ranging from first-years to fourth-years responded with a resounding “no.”

What’s the reason for this drop in views?

First-year Hannah Denney reported a noticeable lack of promotion for the event on social media, speculating this may be a contributing factor in the lack of viewers.

Second-year Paige Freeburg, on the other hand, believes this lack of viewership stems from Westmont’s location: “We’re right by the beach. Most people aren’t going to be thinking about winter sports here.”

However, recent reports revealing the marked decrease in general interest show this isn’t merely a phenomenon among Westmont students; across the U.S., there has been a 40% decrease in viewers compared to the 2018 Winter Olympics.

Despite the underwhelming audience support, the Games continue in full force as athletes from around the world put up record-breaking numbers. When looking at the U.S. athletes, second-year Michael Zagaynov said it’s impossible to ignore the defending Olympic gold medalist Chloe Kim, whose stunning snowboarding performance led to her second gold medal in the women’s halfpipe. Despite falling on her second run, Kim’s clutch performance enabled her to win gold for Team USA.

Kim wasn’t the only athlete to have a strong return.  Nathan Chen, a six-time U.S. national champion, had an underwhelming start to his free skate performance. According to second-year Joy Sturges, “the beginning had [Sturges] a little doubtful as to if it would be a winning performance … but as he got further into it [the performance] just kept getting better … The overall performance was absolute perfection.”

Other stand-out athletes include Erin Jackson and Lindsey Jacobellis. Jackson became the first Black woman to win an Olympic gold medal in any individual event in the Winter Olympics when she dominated speed skating on Feb. 13th. Jacobellis won gold in the snowboard cross event, making her the oldest American woman to get a gold medal at the Winter Olympics.

Despite the enormity of impressive performances, staggering scandals have also taken center stage. According to Zagaynov, one of the largest points of contention surrounds the 15-year-old figure skater Kamila Valieva from the Russian Olympic Committee. Zagaynov reported that “She was the first woman to do a triple axle in her performance, and she did two of them. But she tested positive for [drug use] and, according to the Olympic Committee, you have to be over sixteen to be held accountable for positive drug testing.”

Valieva’s positive test has launched investigations and inquiries about the IOC’s rules, casting a dark shadow over her winning performance.

Another affair making headlines surrounds the story of Eileen Gu, an American-born 18-year-old whose skiing prowess has been at the forefront of these Games. However, despite her gold medal-winning performance, she’s in the spotlight because she has renounced her citizenship and is competing for China in the Olympics, despite being born in the United States. While this, in itself, hasn’t sparked indignation, Zagaynov commented, “a lot of people say she is doing it because she can get better sponsorships in China.”

With only a few more days left of the 2022 Winter Olympics, so many great events remain. After hearing the report that viewership is lower than ever, Sturges expressed that “[she] hopes it gets more appreciation someday. They train their whole life working towards this.”

This week, when you’re procrastinating on your homework, turn on Olympic reruns or tune into upcoming events and show appreciation for these absolutely incredible athletes. You won’t regret it.

You can catch most of the events live on the NBC Olympics website and tv channel.