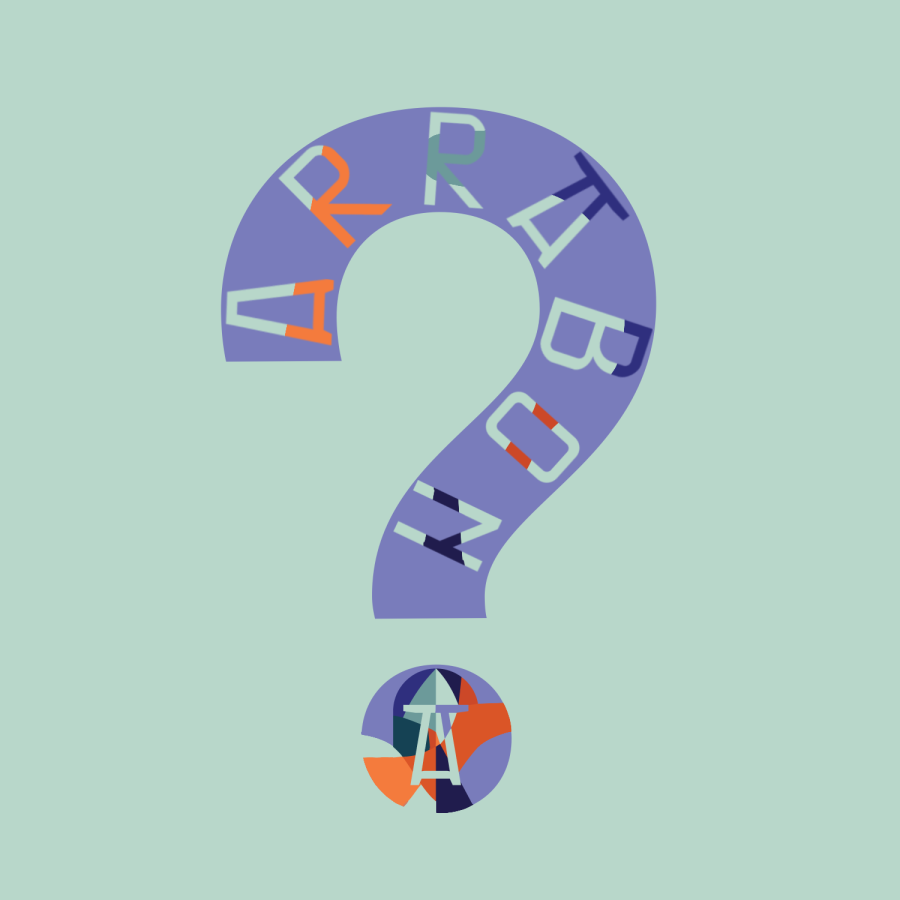 This past Sunday, Mar. 6, marks the two-year anniversary of the White Jesus protests that rocked Westmont’s campus. In the wake of these protests and the numerous calls to action over the last several years, the Westmont College administration has grappled with the United States’ legacy of racism and its harmful manifestations on our campus. One of the college’s plans to take action towards this division included entering into a two-year contract with Arrabon, an organization that focuses on cultivating reconciliation within Christ-centered communities.

Michael Kong, WCSA’s Equity and Diversity Manager, offered some perspective on the college’s work with Arrabon over the past year and a half. While Arrabon has facilitated helpful trainings and dialogue on reconciliation as well as serving in an advisory capacity, Kong acknowledges that such initiatives can “feel performative at times, since a lot of people [on campus] do not really know what [Arrabon does].”

Kong mentioned that, while trainings are important, he hopes to continue seeing “how administration is trying to specifically become a reconciled community with tangible initiatives.” In other words, Kong asserted that Westmont needs to put action behind their words in regards to this matter.

Having had the chance to speak with David Bailey, founder and CEO of Arrabon, Kong was able to appreciate elements of Arrabon’s purpose. Kong acknowledged that actions such as removing a problematic window in a prayer chapel will not instantly solve the issue, “which is why the whole body of Christ is important.” In this vein, Kong sees it as necessary and biblical to supplement “third-party groups addressing matters of race” with co-curricular efforts, involving academics, student life and campus-wide dialogue.

Dr. Edee Schulze, Vice President for Student Life at Westmont, spoke to the work the college has done with Arrabon. “From the experience with Arrabon we identified three priorities: coordinating our justice, reconciliation and diversity initiatives across campus; creating a sense of belonging for people of color; and nurturing an environment where difficult topics can be discussed and resolved according to biblical principles and practices.”

Arrabon offered a student-leader training session in January that focused on the four complicated emotions — grief, fear, shame and anger — that often arise when discussing matters of race and racism. Kong, who attended the session, found the conversation productive as it validated a lot of the messiness and pain that comes with the lived realities of racism, particularly on Westmont’s campus.

Zab Potter, a co-leader of White Students for Racial Justice (WRJ), also found it helpful, but acknowledged that, to a lot of her friends of color, “It seemed pretty white-people focused.”

Last year, Arrabon conducted a racial climate survey of campus, but due to a variety of reasons, results were not released to the student body or to the Westmont community. Dr. Schulze commented that the college “decided not to release the results because there were concerns about the methodology.”

Kong’s understanding was similar: that the results were “skewed” and that administration was hesitant to give some of the data because, without sufficient context, they felt that the “data could be misinterpreted and do more harm than good.”

Kong shared, “In my 3 years in WCSA, I’ve noticed that there is much mistrust between the administration and student body. Thus, while the administration is open to dialogue, it’s important to enter into these conversations with a spirit of mutual collaboration.” Because of Kong’s recognition that meeting with administrators can also be daunting, he expressed a willingness to talk with anyone who wants further details on the matter and assures that WCSA will always be a place to seek information related to this topic.

In an interview with the Horizon, Dr. Beebe noted that while Arrabon has provided “constructive educational opportunities that have helped all of us as a learning community,” the program’s approach  “wasn’t capturing the entire community.”

Dr. Beebe asserted that the methodology of the survey was “deeply flawed,” and although he was unable to say who exactly critiqued the survey, he did point to Dr. Howell and Dr. Manlapig as sources of potential clarification on the problematic statistical methodology. When asked to comment, neither Dr. Howell nor Dr. Manlapig recalled having any substantive objection to the survey.

Beebe then shared that Westmont has entered into an agreement with Mosaix, founded by George Yancey, who advocates for a “mutual accountability” approach to racism. Dr. Schulze emphasized, “work with both Arrabon and Mosaix is happening now on campus.”

Kong, among others, have voiced concern about Mosaix’s approach, as it seems to focus more strongly on interpersonal work as opposed to addressing questions about how Westmont, as a system, has been complicit in racism. Mosaix’s emphasis is on cultural intelligence and navigating cultural differences, but some are wary of conflating culture with race. As Kong notes, “We have an easier time talking about culture than about race because it has fewer systemic implications.”

Dr. Schulze spoke to this challenge, noting that “becoming a more just, diverse and reconciling community, which is our intent, requires a myriad of components, including cultural intelligence and conversations about race and reconciliation. We need both.”

Kong sees this idea as necessary to understanding our differences, but it cannot be a substitute for systemic change: “We can use these training sessions to learn about cultural differences as a stepping stone to becoming a reconciled community, but we actually need to take the step. We have to hold our institution accountable. We need to push for institutional change; this is what lasts.”

It is clear that the college is seeking change, as demonstrated through the addition of the newest minor — Ethnic Studies. Furthermore, during his time on WCSA, Kong has seen the Academic Senate pass the Justice, Reconciliation and Diversity General Education requirement, but his understanding is that it still needs to be approved by the Board of Trustees.

Kong hopes that a GE requirement like this will expose every student to matters of race and systemic racism that they might not have been exposed to in the past. This GE would push students to grapple with the reality that, as Kong put it, “Christians are called to much more than church attendance and morning devotionals.”  By this, he alludes to the necessity of Christian involvement in justice work, not just at the interpersonal level but also at the systemic level.