Pastors and clergy call for peace in Ukraine 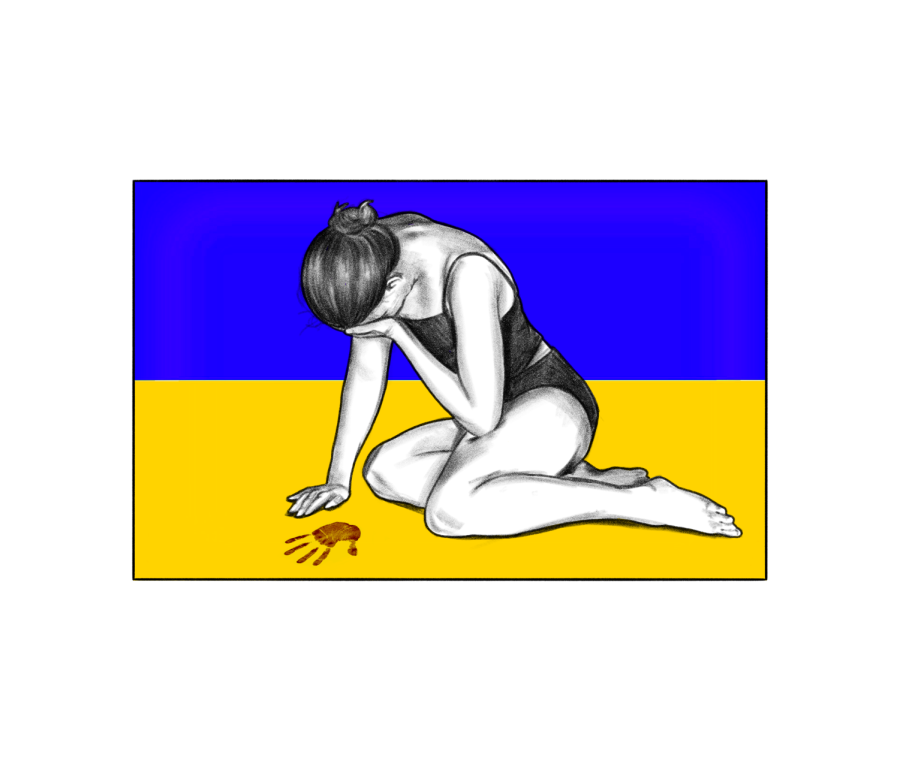 Church leaders in Ukraine, Russia and the rest of the world are pleading for peace amid ongoing fighting in Ukraine.

Despite this hope, calls for peace do not always include condemnation of war. As the Russian attacks in Ukraine continue into yet another week, Ukrainian Christians echo the apostle Paul’s exhortation in 1 Corinthians 12:26: “If one part suffers, all the parts suffer with it.”

Patriarch Kirill, the head of the Russian Orthodox Church, offered a “thoughts-and-prayers”-esque response to the fighting in a statement issued Feb. 24, the day Russian troops invaded Ukraine. It reads: “As the Patriarch of All Russia and the primate of a Church whose flock is located in Russia, Ukraine and other countries, I deeply empathize with everyone affected by this tragedy. I call on all parties to the conflict to do everything possible to avoid civilian casualties.”

The patriarch of Kyiv — the head of the Orthodox Church of Ukraine — issued a response to the Russian patriarch on Feb. 27. “Unfortunately, it has become clear from your previous public statements that maintaining the goodwill of Putin and the leadership of the Russian Federation is much more important to you than caring for the people in Ukraine, some of whom considered you their shepherd before the war,” the statement reads. “Therefore, it hardly makes sense to ask you to do something effective to stop Russia’s aggression against Ukraine immediately.”

The statement continued, “However, I still remain hopeful that at least in relation to your own fellow citizens, most of whom are Orthodox Christians, your flock, you will find the spiritual strength to show humanity and care.”

Evangelicals within Russia and Ukraine have also called for faithful action. Taras Dyatlik, the eastern European coordinator director of Overseas Council International, a large missionary organization, urged Russian Christians to “Be loyal not to Putin. Be faithful to the Body of Christ.”

Similarly, Antoniuk Valerii, leader of the All-Ukrainian Union of Churches of Evangelical-Baptists, plainly stated, “Praying is good, but for today it is not enough.” He called upon the biblical story of Esther, noting that if Esther had simply prayed without taking action, her story — as well as the story of Israel — would have been very different.

Christian affiliation — especially within the Orthodox Church — is complicated in eastern Europe. Dr. Helen Rhee, professor of church history at Westmont, noted that Russian Orthodoxy goes back to the year 988 C.E., when Vladimir the Great of the Kievan Rus’ converted to Christianity and christianized the region. In the 17th century, the Orthodox Church in Ukraine was brought under the patriarchy of Moscow. After the fall of the U.S.S.R. in 1991, the Ukrainian Orthodoxy sought independence from Russia, but was not finally recognized as independent until 2019, when the Patriarch of Constantinople, Bartholomew I, formalized the separation.

Given the turbulent history, individual churches and denominations in Ukraine remain separated in their allegiances. Today, three major groups exist within the Orthodox Church in Ukraine: those that identify with the Patriarchy of Constantinople, those that identify with the Patriarchy of Moscow, and those that claim complete independence. These differing allegiances have largely contributed to the variety and range of severity used in responses to the Russian violence.

Dr. Rhee offered a helpful comparison for American Christians seeking to understand the varying responses of the Church to the Russian invasion: “When we think of the American revolutionary war, responses were different from different denominations,” she said. “Pulpits were used to basically rally the people.” Rhee noted how the Anglican church largely refrained from criticizing Great Britain due to their loyalty to the crown. It was through this context that the Episcopalian Church separated from the Church of England in 1789.

Here in Santa Barbara, many churches have highlighted prayer for Ukraine as a priority in recent weeks. None have done so more than the First Ukrainian Evangelical Baptist Church of Santa Barbara, located in Goleta. Since the invasion began, the congregation has been holding prayer services at 7 p.m. most evenings.

At the evening service on Feb. 25, a pastor of the church addressed the congregation in Ukrainian, while a translator offered support to English-speaking members. “A lot of times when there are big trials and troubles that happen in our world, we see calls for prayer,” he said. “These calls for prayer show that we, as a church, are reacting to what’s going on in the world.”

Scott Lisea, campus pastor at Westmont, echoed a similar exhortation to the Westmont community: “We need to be praying for our brothers and sisters over [in Ukraine]… I know some personally who have chosen to respond by staying and serving. We need to pray for them, and we need to prepare ourselves for how we can become part of the solution.”