Dismantling the stigma behind the F-Word 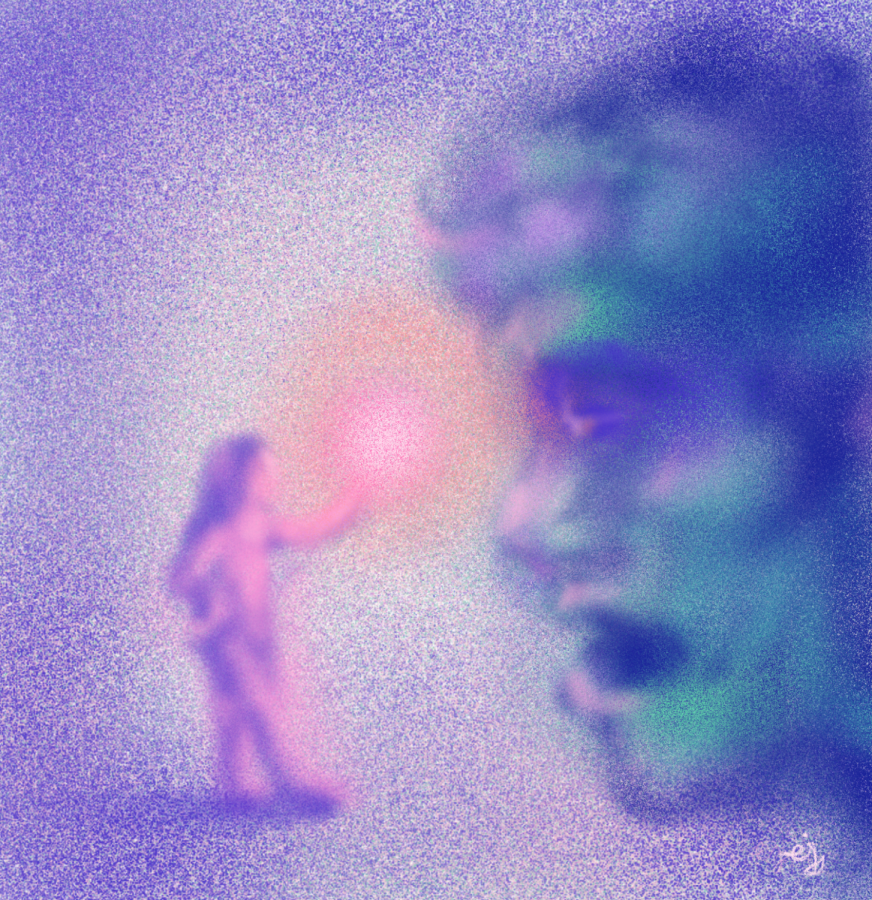 How will you be part of the solution?

We all know what I mean by the “f-word.” Some people use the word flippantly, while others avoid it at all costs. Many of us have experienced adverse reactions when the taboo phrase is elicited at the dinner table. The rolled eyes, the shared glances, the silent pleas to change the subject.

The Feminist Movement officially started in the U.S. in 1848, when Elizabeth Cady Stanton drafted the Seneca Falls Declaration. However, nearly two centuries later, many people reject the concept of feminism. Why?

Many myths surround feminism, such as the idea that feminists hate all men, that feminists strive for power, or that feminism is simply unnecessary. This article aims to debunk these myths and give a proper and thorough explanation of what feminism means, and why it is just as relevant today as it was in 1848.

Merriam-Webster’s Dictionary defines feminism as: “belief in and advocacy of the political, economic, and social equality of the sexes.” In other words, feminism means defending women because they deserve the exact same respect, recognition and remuneration as their male counterparts.

No part of the true definition of feminism suggests that women claim to be superior to men. The only goal of female empowerment is obtaining genuine equality, and there’s nothing radical about that. Anyone who believes that women deserve the same basic rights as men is a feminist, whether they know it or not.

Many disregard feminist ideals because they see no need for them. There is no doubt that gender equality has progressed since 1848. The most notable evidence of this is the suffrage for women of all ethnicities, the importance of which the leaders of Seneca Falls failed to recognize. However, feminism has made far less strides than many people suppose.

Women all over the world — in our country, and even on our campus — face oppression and discrimination daily. Female opinions are consistently talked over, women are simultaneously objectified and accused of being too provocative, and young girls everywhere are learning how to conform to the expectations of men. None of these everyday obstacles include bigger problems, such as wage gaps.

Maybe you have already heard of or experienced gender inequality, and maybe you’re tired of having this reality thrown in your face, especially when it seems that very little improvement will be made, no matter how expansive and recognized the feminist movement becomes.

This article isn’t meant to burden you with the problem, but rather to remind you that we can be the solution. Our generation has the potential to reinvent the way our society treats women. Whether you are male or female, equality starts with you changing the way you speak to, treat, look at and respect women.

Congratulate her on her promotion without questioning how she got it.

Don’t be surprised when she boldly speaks her mind.

Respect her boundaries without having to be told.

Those changes need to start now. Widespread revisions will only happen when individuals have the integrity to take initiative. The effect will ripple through this campus and beyond Westmont to foster healthy, safe environments for both men and women, so don’t be afraid to use the f-word a little more often.