Spotlighting the subgroups within this minority group. 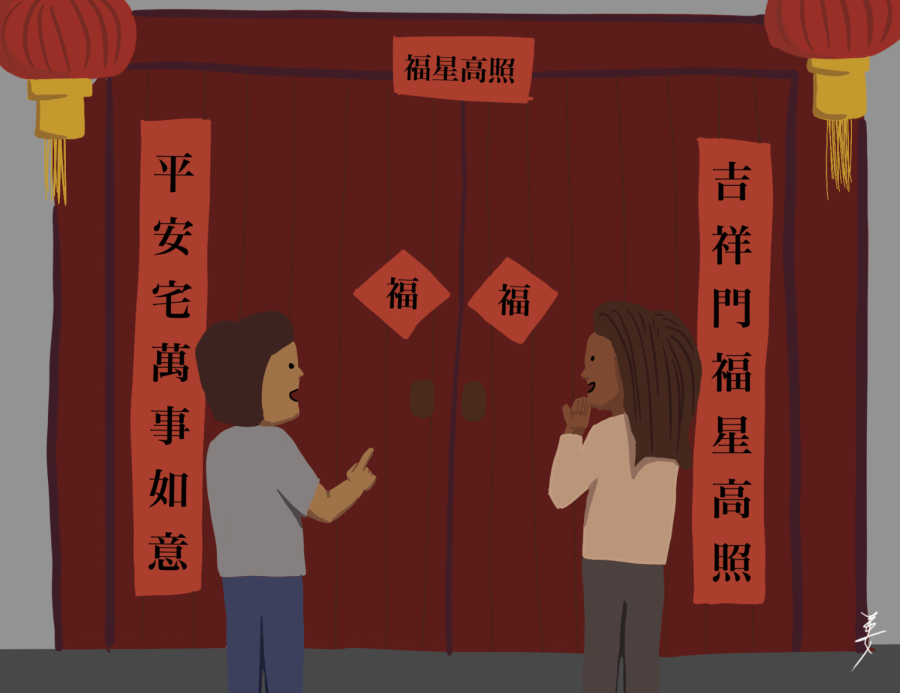 Listen to what these communities have to say.

“Where are you from?”

“So, you’re Mien. Does that mean you’re Chinese?”

“If your family is from Laos, are you Laotian?”

I was too young to answer these questions when they began to seep into my daily life. Yet, they exist, as invasive as ever, because we do not teach the answers. American education teaches the stereotypes if it isn’t already hiding AAPI history. Our society hides AAPI voice. Many of the anti-racist approaches fuel the model minority myth that we continue to apply to Asians in America.

So, let me tell you just a little bit about the community continually overlooked and undermined.

The more you dive into the truth of history and unveil exactly who this group of people are, the more you will discover how western colonialism has shaped them across multiple dimensions, including economics, history and politics. The term “Asian American” was coined sometime in the 1960s, yet seems to hide the growing diversity of ethnic groups in the U.S shoved under the category “Asian.” Although this term was once a radical political statement, it is now a category that erases many nationalities and ethnicities.

Throughout U.S history, Asian Americans remain one of the fastest growing racial communities, driven by continued immigration and refugee resettlements during the 1970s and 1980s.

In 2020, Asian Americans numbered nearly 20 million in the United States and represented varying nationalities and ethnic groups, some of which include: Samoan, Tongan, Guamanian and native Hawai’ian from the Pacific Islands; Lao, Hmong, Mien, Vietnamese, Cambodian, Thai, Pakistani, Bangladeshi, Indian, and Sri Lankan from South Asia; and Korean, Japanese and Chinese from East Asia. Let’s not forget the Asian ethnicities from West Asia, also known as the Middle East, which include people of Palestinian, Armenian, and Lebanese descent. This is the diversity of Asian Americans in the United States. These are the various languages, cultures and histories that each nationality brings. Are we hearing their different stories?

Let us understand that each nationality contains significant differences in dialect, religion, class background, educational level and political perspective. This may be a given for many of you reading this, but the category of “Asian” lumps these varying nationalities into one being.

Each of these groups can hardly be considered one of the same once you learn a bit more about them. Here is a snapshot of how the Mien community not only steps back from its Chinese roots, but also reveals the diversity held by each minority within a minority group.

Growing up, my family went to loud and lively Mien celebrations. We would celebrate Lunar New Year, birthdays, weddings and engagements. I remember how I would catch many of my cousins and friends interacting with each other in different dialects. Some of them spoke dialects stemming from the southern parts of Laos or Thailand, where rougher tones and different words were used, while others would take sounds and varying vocabulary from other Asian languages and combine it with Mien or Hmong.

Every person in these celebrations, although the same ethnicity, had backgrounds from different parts of Asia. For instance, some would have stories about family or war, or even some recounts of young love from rural Laos, the bustling cities of Thailand, war-torn Vietnam or from Bakersfield, California. Some people were Baptist Christian, Buddhist or Hindu.

These Mien celebrations continue to be my example of how minorities within minorities are overrun with diversity and deeply rooted history.

Are we hearing their stories?

Are we too caught up in our own story that we have forgotten to see others?

Westmont, we can no longer post something on social media and believe we have done our job in spreading awareness. We can no longer assume that our AAPI community is being heard simply because a club exists on campus.

Compliments such as, “You’re good at this, for an Asian” or “ I wish I was a smart Asian, like you,” cannot be glossed over anymore. Learn our stories. Hear our court cases, our concerns and our outcries of fatigue. Hear our joys, our journeys and our histories. Hear us even when we are not displayed on a screen with large letters reminding us of trauma we continue to endure.

Asian culture is not meant to be romanticized, it is meant to be taught for what it is and appreciated for all it has to give.

As for the Westmont AAPI community, the same goes for us. We, too, need to hear the stories of those who continue to be silenced. The minority groups within the Asian community have stories to teach us, guide us and support us. We need to hear them.