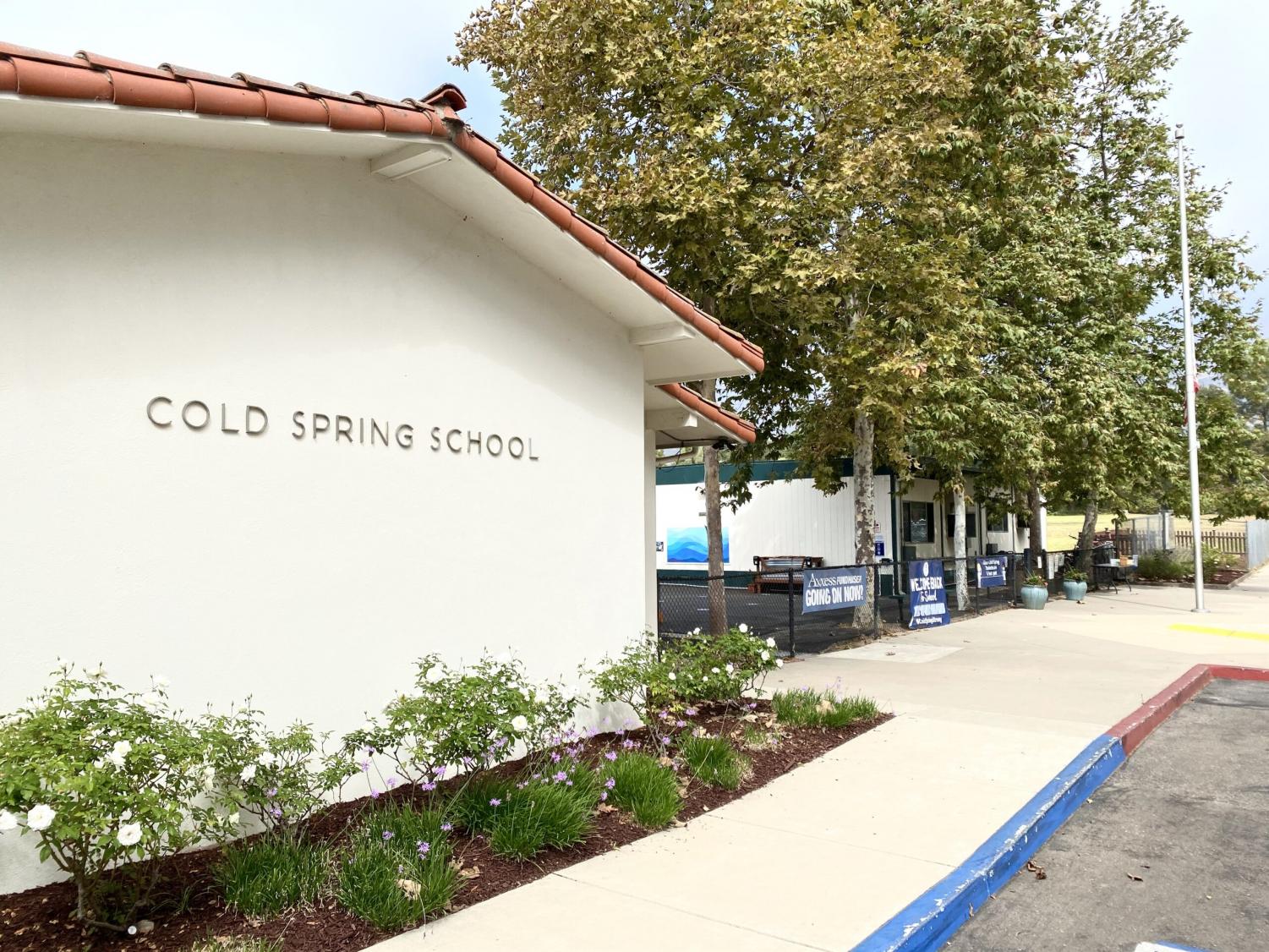 Westmont students have likely seen the signs parading the streets in Montecito that read “Vote Yes on L2020” as they drive down Cold Spring Road. Montecito community members are sharing their thoughts on Measure L2020, which will provide funds for Cold Spring Elementary School to improve its infrastructure, retain and attract new teachers, and implement new learning programs. If L2020 is approved, it will position the district to apply for matching funding from the state. What Westmont students may not know is that they can vote on this measure, and their participation could sway the results.

Measure L2020 would support our continued growth in enrollment and the needed infrastructure for the modern learning environment aligned to our philosophy of education — the same philosophy that was instilled in me as a Westmont College student.”

If the bond is approved, Cold Spring School will sell up to $7.8 million in bonds to fund critical capital projects. The bonds would be set to be repaid through property tax levies in the district. Estimated between 13 and 14 dollars per 100,000 of assessed value per year for 30 years, the average homeowner in the district would pay an additional 11 dollars per month.

With that said, the “Yes on Measure L2020” campaign says that the measure “requires strict accountability — all funds must be spent locally on Cold Spring School and the funding comes with robust community oversight, auditing and accountability measures.”

Principal of Cold Spring School and Westmont alumna, Amy Alzina, shared, “Measure L2020 would support our continued growth in enrollment and the needed infrastructure for the modern learning environment aligned to our philosophy of education — the same philosophy that was instilled in me as a Westmont College student.”

As with any district measure brought to a community’s attention, there are opposing stances on the prudency of L2020. Some community members visualize the benefits for the school’s students and families. Jennifer Miller, who is serving her fourth year as board president, has had three children attend Cold Spring School.

“I believe in my heart that Measure L2020 is necessary and beneficial for the students because I have attended every finance meeting for the past six years. I have heard the repeated stories from our teachers, students and parents about the need for new classrooms. I know the current administration and trust that they have the fortitude, vision and ability to use the money wisely and in the best interests of the Cold Spring School students,” asserted Miller.

On the contrary, other residents express concern about the process of determining the total cost of the bond, especially considering the pandemic and concurrent economic depression. Katherine Davidson, educator and long-time resident of Cold Spring School District, stated: “Many of the District’s residents are over the age of 65 living on fixed incomes or stock market investments. Adding another expense means more to them than to the well-off young families moving in. Maybe they can raise their own funds to replace the portables instead of asking the older generations to carry the burden.” In Davidson’s letter to the Santa Barbara Independent, she addressed the lack of transparency, poor planning and questionable financial decisions on the part of the District.

As the community voices vary in opinion on the measure, Westmont students have a significant role in the voting process. For Westmont students who are registered at their Westmont address, Measure L2020 will be on their ballot, which was mailed out around October 5.

Miller expressed the importance of Westmont students’ vote: “Every vote will count and you at Westmont have the ability to make a difference for the local elementary school, which is intertwined with Westmont in multiple ways. It is the local elementary school that you drive by every day, the school that some of you work at, whose families you babysit for, and whose families have parents who work at Westmont.” Final ballots will be collected on November 3. Those interested in learning more about Measure L2020 can find more information on Ballotpedia.

Thanks for subscribing!
View Comments (1)